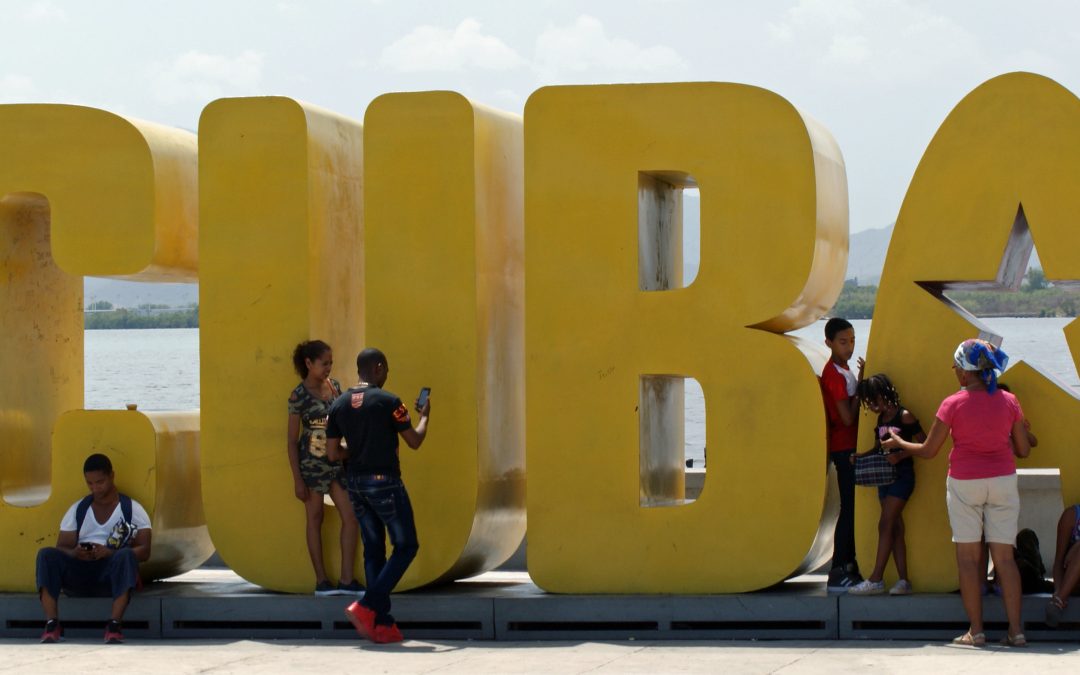 Lori loved the world and travel. She swam with sharks in Australia, kissed dolphins in Mexico, cycled in France and dug up the roots of her mother’s family in Italy. She had booked a trip with friends to France in March, 2018. She was planning on attending a cooking school later in Italy and on spending Christmas 2017 in CUBA! The world was Lori’s oyster and she a pearl in our World!

A Tribute To The People Of Cuba 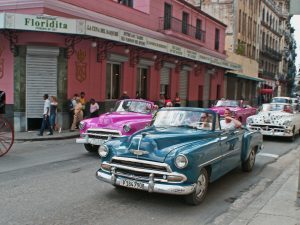 We must also dedicate our story to the industrious Cuban peoples like Wilber, Rublio, Matilda and Juan the one armed baker, Mary Lou and her family that sheltered us and Vladimir, yes, Vladimir a holdover from the USSR days! Meet those and so many more that helped Pat & Cat along the highways and byways of Cuba. To all these and the other peoples of Cuba that live their lives daily with shortages of food and medical supplies due to their Government’s stance on issues and our U.S. Government’s illogical embargo! Cuba never waged war against the USA. Can this be because of Cuba’s Communist Government? Remember Vietnam? Didn’t we kill millions there and leave behind the blood stains of 58,000 young Americans in the soils of Vietnam? 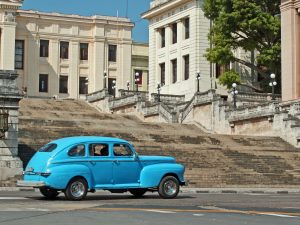 Since 1994 the U.S. embargo on trade with Vietnam was lifted and exports from Vietnam to the United States rose dramatically. The question now remains, why do we continue to so severely penalize the Cuban people with embargo? Could it be the more than 1,000,000 Cuban refugees living and voting in Florida that continue to exert pressure on U.S. Politicians?

In 2005 Pat & Cat were an anomaly, Americans cycling in Cuba. Now in 2018, though we didn’t meet any cyclists from the U. S. they did encounter others including several traveling on the bus. Also a couple in a rental car and a couple on a private guided tour in a car accompanied by driver and guide.

In 2005 they converted Mexican pesos to CUCs, or kooks, as the foreign currency is called locally. Costly then, even more so in 2018. The Peoples Cubano Pesos (CUP) was a learning experience then. Now with greater value they require scrutiny when making change. There were some that might make a quick change exchange. Beyond these issues, thanks to friendly Cubanos, Pat & Cat had a great bicycle ride during their three-week stay in 2005, and twelve days by bus on The Forbidden Island in 2018. Cuba was still cash only for Americanos. No ATMs, no credit cards. However, Pat & Cat were able to book their guide, Airbnbs and buses on the internet and pay with credit cards from home. 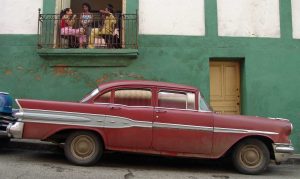 If you’re from the USA and haven’t traveled to South or Central America you will probably return thinking the Cubans are living in poverty. However you don’t see abject poverty like we’ve seen while cycling through Africa and the Americas. Pat and Cat didn’t see any homeless or unfortunates living on the streets or in shacks. They DID learn that unlike all other nations in the Americas except perhaps Canada, Cubanos all have access to health and dental care and almost unlimited education. Also, all are given dietary sustenance above levels Pat and Cat had witnessed in many places. Life in Cuba, during their voyage, appeared to be above the poverty line. We saw few police, and no military or homeless people.